GARP in cancer: the story continues… 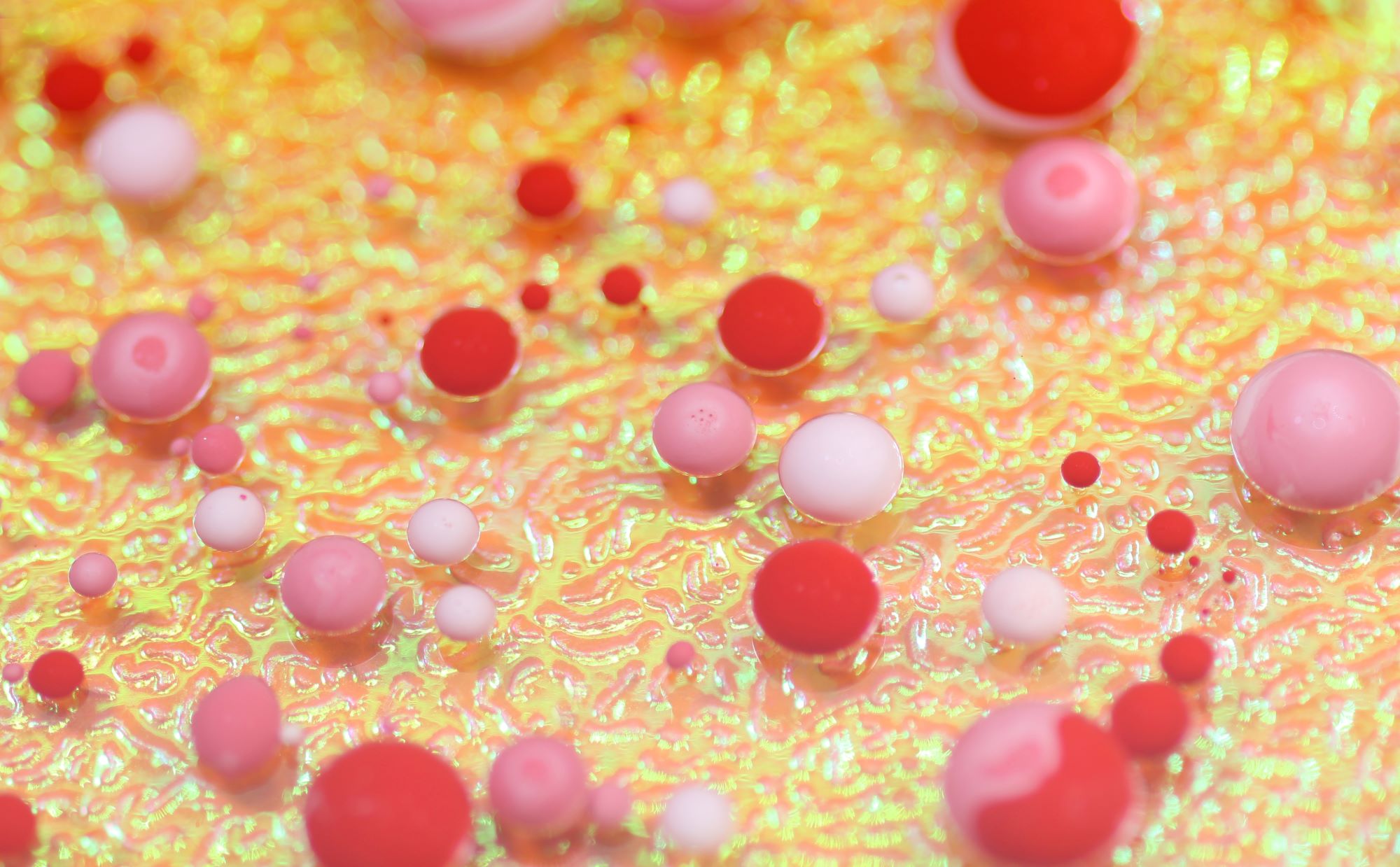 Sophie Lucas (WEL Research Institute – UCLouvain) and her team identified GARP as a novel immuno-oncology target in 2009 which led, a decade later, to the initiation of a clinical trial, currently underway, in solid tumors with an industrial partner.  Here, the team showed that this GARP blockade strategy also has a therapeutic potential in “liquid” tumors such as myeloproliferative neoplasms.

This result is part of a long series of research carried out by the Institut de Duve team:

Here, Sophie Lucas' group, in close collaboration with the groups of Pierre Coulie and Stefan Constantinescu, both also researchers at the WEL Research Institute at UCLouvain/Institut de Duve, demonstrated that the anti-GARP antibodies developed in the laboratory were also effective against some blood cancers as a monotherapy.

The group had known for long that GARP, the molecule targeted with the antibodies, was expressed not only on immunosuppressive Tregs, but also on platelets and megakaryocytes, which are abnormally abundant in certain blood cancers such as myeloproliferative neoplasms.  « We studied these blood cancers in particular because they are accompanied by an abnormal proliferation of megakaryocytes and platelets. We thought it would be interesting to target these cancer cells with our anti-GARP antibodies », explained Sophie Lucas. The results were conclusive... but there was a surprise! « Indeed, platelets and cancerous megakaryocytes do express GARP, but it is not because our antibodies target these cells that they are effective, it is because they target the Tregs. We didn't expect that at all! »

Illustration : by FLY:D on Unsplash